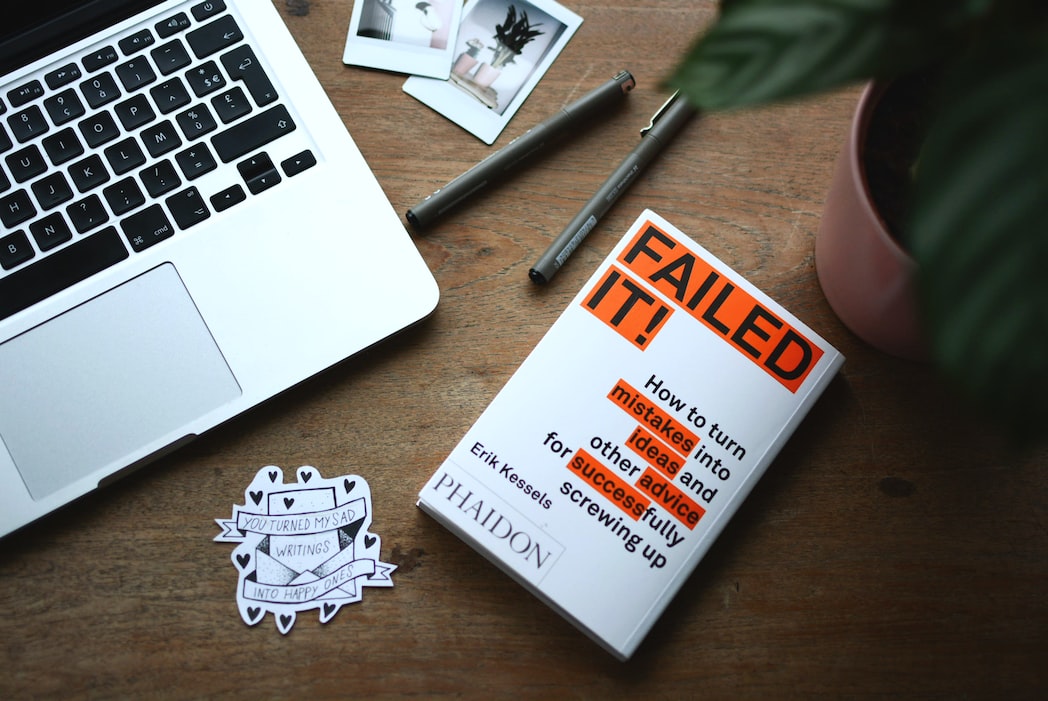 To recap, if you don't already know, I launched beta access to GetSettledUp on May 15th. I go more in-depth into my thinking in the launch announcement blog post, so check it out if you haven't already!

For the beta launch I also experimented with Reddit Ads. I was curious after following some threads on Twitter about how specific you could target users (by subreddit). This was interesting to me because in the past when I had tried Facebook, Twitter and Google Ads they all kind of felt like a shotgun approach to marketing. Getting your ad in front of as many people as possible who have even the slightest hint of being interested. The other thing I always found when doing other ads is I had to take the companies word that the target market I was choosing was actually even interested.

With Reddit, you can specifically choose subreddits to target. This was great, so I targeted the following:

I was really impressed with the results, I will talk in a bit about why I stopped the campaign.

92 Clicks through to the site over about week was really impressive to see, and I think this had to do with the fact that the impressions were people who may have actually been interested in something like GetSettledUp since I was targeting those specific subreddits.

What do you think of these results? Ping me on Twitter as I would love to hear your feedback!

In short, I think the beta pricing with the different discounts were too confusing for people. I think most people had no idea what I meant on the pricing page and bounced pretty quickly after seeing I was charging for beta access.

I mentioned this in my previous post, but this was an approach I was curious about and hadn't seen much stats on so wanted to test it out. So while I consider the test a failure I learned quite a bit and also found Reddit as a new source of leads in the future.

Going forward, after testing GetSettledUp for what feels like forever (but I think that is everything at the moment) I am confident it is ready to come out of "beta". So, over the next few weeks I will be adding subscriptions to GetSettledUp and officially launching it (finally 🎉).

I have been thinking about pricing, and free trials/versions, and would love your feedback on some ideas. I will make a new blog post as I get closer to that point so make sure you follow me on Twitter!